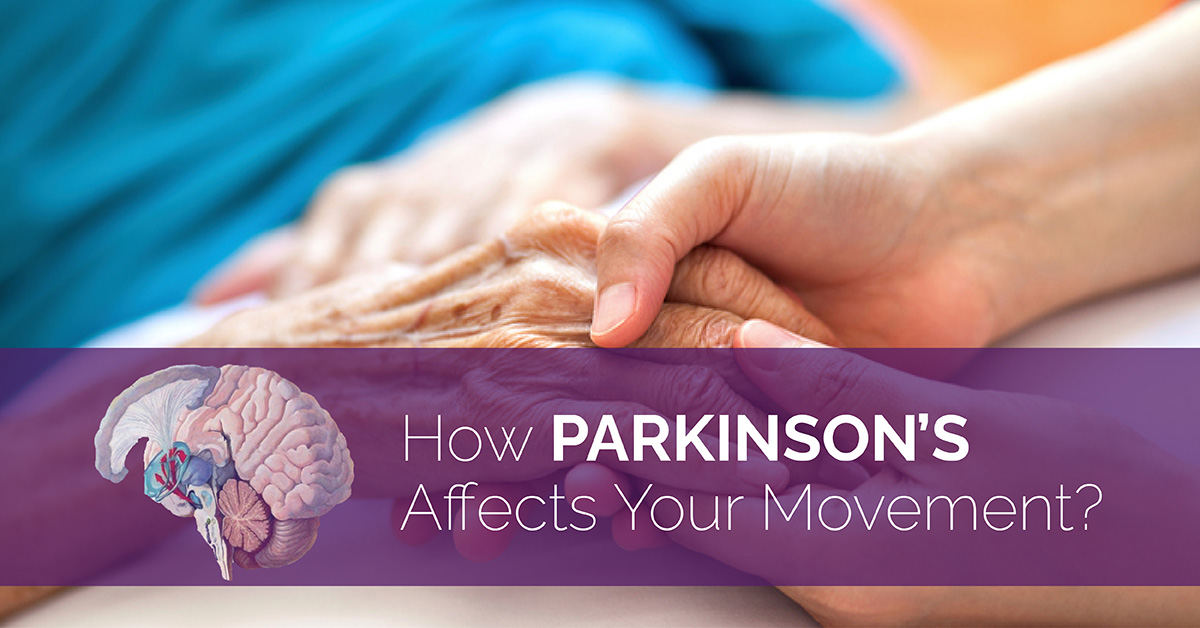 Parkinson’s has become a common problem now, and it is not a hidden disease. Parkinson’s as a problem has many symptoms to offer which helps the individuals to make out when they are suffering from the same.

A person who has Parkinson’s disease can experience a variety of motions. Some people will only have one or two of these symptoms, while others will have them all. Similarly, the severity of symptoms varies by individual, and symptoms that troublesome people may not bother others at all.

People with Parkinson’s disease may experience eight different types of movements. Learn more about these signs and symptoms, as well as what you can do to avoid them.

Tremors are one of the most common symptoms of Parkinson’s disease, and they are commonly noticed when the disease is first diagnosed. Levodopa, a form of Parkinson’s drug converted to dopamine in the brain, helps lessen tremors in general.

Slow movement, or bradykinesia, is a sign of Parkinson’s disease that can impact how patients walk, move their hands, and more.

Parkinson’s disease patients may feel as if they are unable to relax their muscles. Rigidity is a form of stiffness that can make everyday actions — and even sleeping — difficult.

Dyskinesia is a sort of involuntary movement similar to tremors, but it’s caused by long-term levodopa use. To put it another way, it’s not a symptom of Parkinson’s disease.

Your doctor may alter your levodopa dosage or provide extra medicine to treat dyskinesia. However, some Parkinson’s patients prefer dyskinesia over the slow, stiff sensation they get when their medication wears off.

As a side effect of taking levodopa, people with Parkinson’s disease might develop dystonia, characterized by recurrent muscle twisting or cramping.

Dystonia has no cure, but your doctor may increase your levodopa dosage or give additional medications to help. Physical treatment, speech therapy, and stretching may also be beneficial in alleviating some of the symptoms and suffering.

Although dystonia and cramping are sometimes mistaken, even by those experiencing them, the two symptoms have different causes and are treated differently.

According to the American Parkinson Disease Association, roughly one-third of persons with Parkinson’s experience freezing (akinesia), which is the inability to move your muscles voluntarily. It can last anything from a few seconds to several minutes.

When persons with Parkinson’s disease walk, one of the first things they notice is that their arms don’t swing as much. A shorter stride usually accompanies this on the same side of the body.

Drooling isn’t usually caused by an excess of saliva in Parkinson’s disease. Instead, as the condition worsens, a person’s mouth may hang open involuntarily, allowing saliva to escape. Drooling can also be caused by people with Parkinson’s disease being unable to swallow as well as they formerly could, he says.

Hence, if you notice any of these symptoms, then it is always a better idea to get in touch with medical experts.