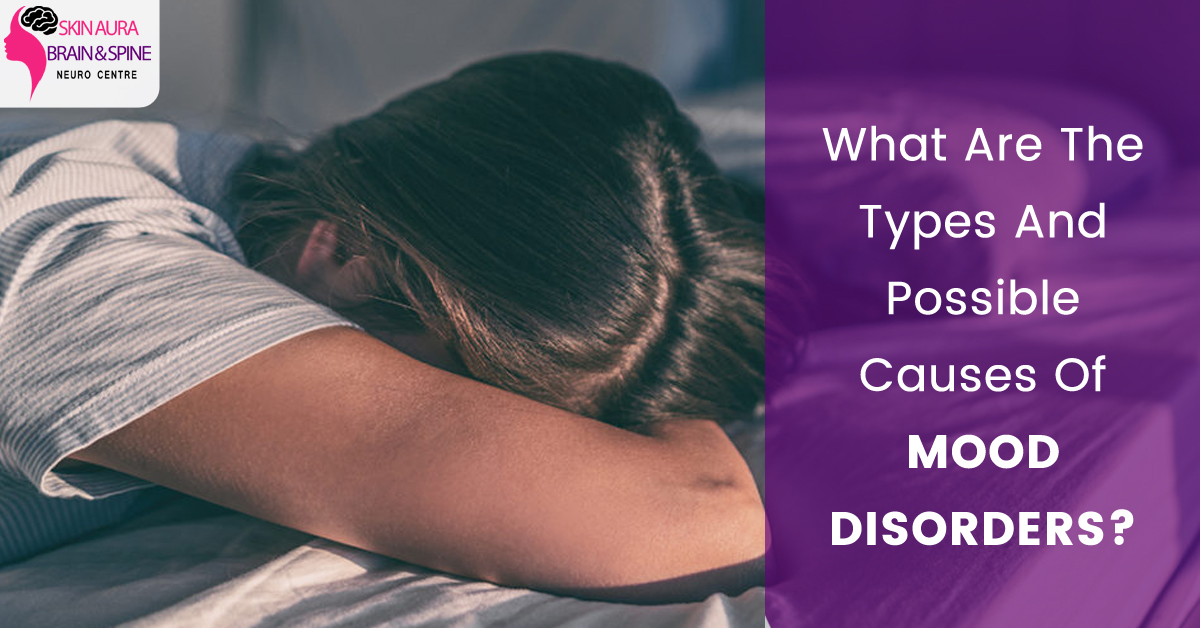 Mood Disorder is one of many Mental disorders. Mood Disorders are disturbances or problems in mood control in the brain. The mood doesn’t change suddenly in an individual. They are designed to change gradually from one to another. It could cause other kinds of physical and mental disorders too, like a cluster bomb. Taking the problem not seriously could cause a lot of problems. If left untreated, the problem could become more and more severe. Many types of Mood Disorders are caused by many reasons.

There are various types of Mood Disorders. Some of them are as follows.

There are many other kinds too that are Mood Disorders. They can be caused by some of the factors.

Mood Disorder can be caused by one or multiple reasons. There are many reasons. Some of them are as follows.

There are many other causes too.

Treating and curing the disorder

There are many ways to treat this problem. If one realizes the existence of this disorder, he/she could self treat if possible. Consulting a psychiatrist or getting treated by a psychotherapist is advisable. They could help a lot. There are medications too to help with this problem. A doctor can help us find the best one for us.

Treating the problem is easy. Finding the existence is the true problem. One may not be able to identify the problem easily. Some keep the problem with themselves, even if they find it out. It is highly recommended to get treated one it is found. Underestimating the Mood Disorder could result in the worst-case scenario, which must be avoided.