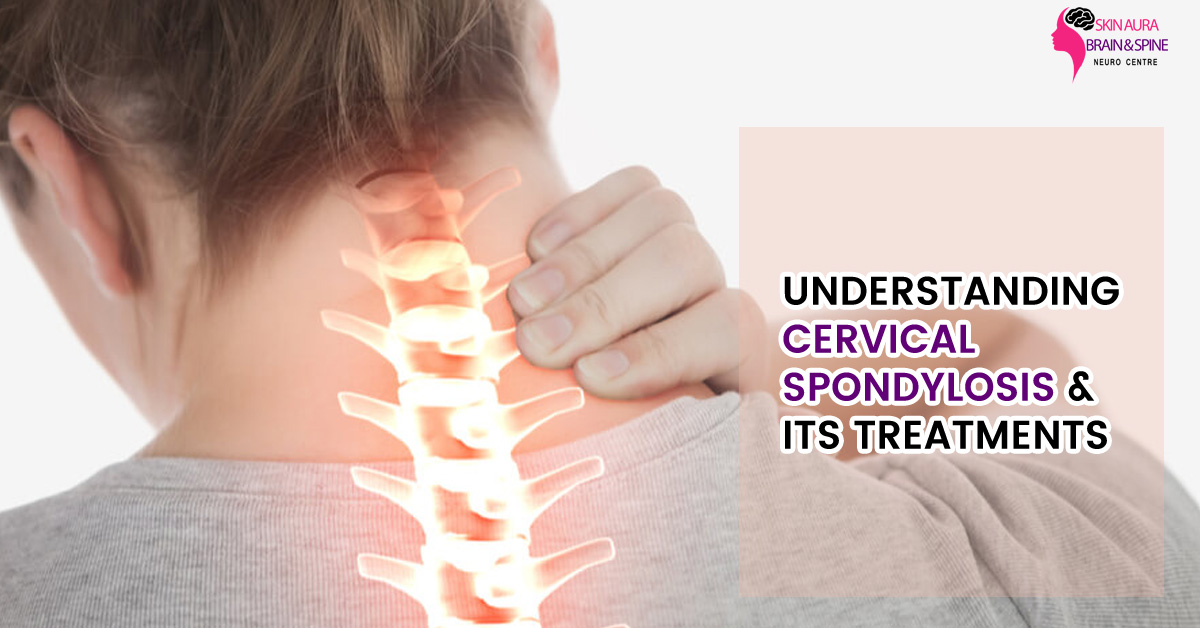 Cervical Spondylosis, often referred to as Cervical Osteoarthritis is a condition affecting the neck. The joints and the discs of the neck start to ache. It is usually observed in people 60 years of age or above and it worsens as the affected individual ages. Certain treatments could be performed, when the problem is first diagnosed, to reverse the effects. Before treating the condition, it is important to know how to diagnose Cervical Spondylosis.

How to diagnose Cervical Osteoarthritis?

Symptoms help in diagnosing diseases and conditions. They serve as a warning and should be taken seriously. Therefore, it becomes important to know about Cervical Spondylosis & Its treatments. Some of the common symptoms that indicate the possibility of this condition include :

How to treat the problem?

If the condition worsens, it will not only affect the neck discs and joints but also the entire spinal cord. It will lead to difficulty in walking, loss of control over bladder and bowel movement, numbness in appendages, and so forth. Thus, treating the condition becomes important. The following could be done:

Physical therapy should be performed first and then medication should be adopted. In either case, a medical professional should be consulted for the best treatment. If the condition worsens, it could lead to a lot of problems and thus, it is important to know about the condition and to deal with it as soon as it arrives.