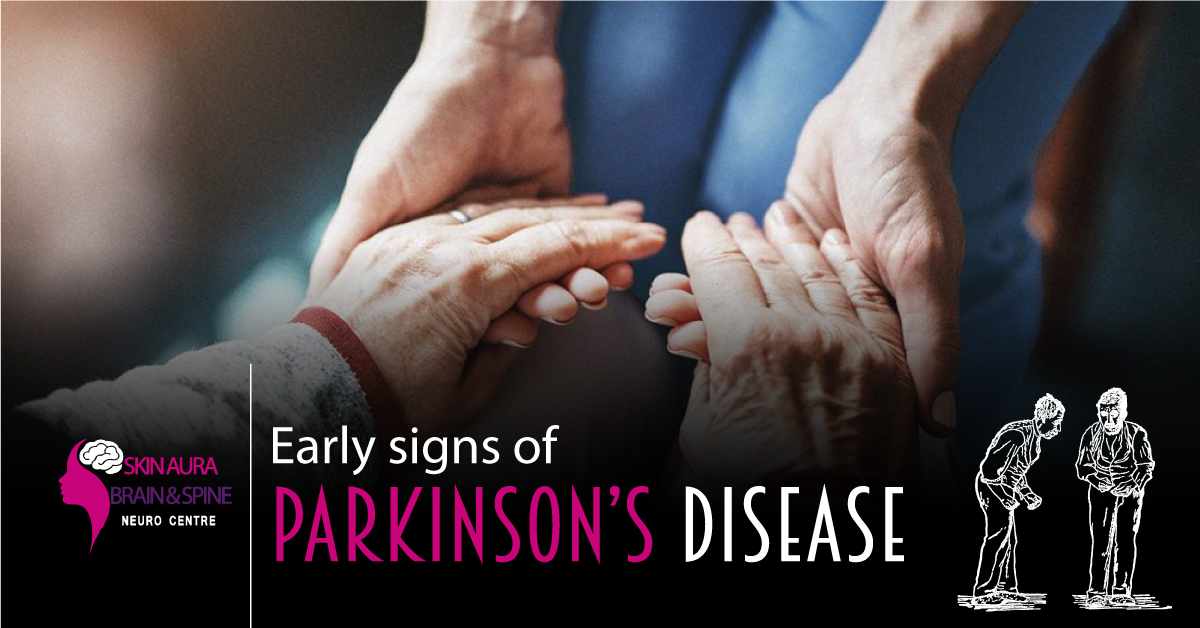 We are sure many of you must have heard about Parkinson’s diseases, but not many actually understand what they are true.

Hence, to make it clear here we are sharing all the details about the disease.

Parkinson’s Disease begins in the brain cells that control movement, known as neurons. Dopamine is a chemical produced by neurons. When neurons die and dopamine levels in the brain drop, Parkinson’s disease develops. The symptoms of a shortage of dopamine are thought to impact the way you move.

Early symptoms of Parkinson’s disease might be difficult to notice, especially if they appear infrequently. If you’re experiencing symptoms that don’t seem to go away, it’s time to contact a doctor.

A rapid change in your handwriting size could be an early sign of Parkinson’s disease. Because of the abnormalities in the brain, people with PD have a hard difficulty controlling their movements. Fine motor abilities, such as writing, may become more challenging as a result.

The medical term for “small handwriting” is micrographia. Parkinson’s patients frequently exhibit constricted handwriting. Individual letters are smaller than usual, and words are closely spaced. Parkinson’s disease may begin writing a letter in their regular handwriting but gradually reduce the font size.

However, as the illness worsens, the shaking will become more evident to others. At repose, the tremor is frequently the most obvious.

From time to time, everyone has difficulty sleeping. When you have Parkinson’s disease, tossing and turning take on a whole new meaning.

Many uncontrollable movements, not just infrequently but regularly, can be early indicators of the disease. Kicking, thrashing, swinging arms, and even falling out of bed might all be signs of a significant issue.

Parkinson’s disease primarily affects those over the age of 60. You may feel stiff and slow to wake up in the morning at this period of your life. In many healthy people, this is a perfectly regular occurrence. The difference with PD is that the stiffness and sluggishness it produces do not go away as soon as you get out of bed.

With PD, limb stiffness (rigidity) and sluggish movement (bradykinesia) emerge early on. The dysfunction of the neurons that govern movement is the cause of these symptoms. A person with Parkinson’s disease will observe jerkier motions and move in an uncoordinated style. A person may eventually develop the typical “shuffling gait.”

Parkinson’s disease impairs your ability to move in a variety of ways, including how you speak. You may be familiar with advanced Parkinson’s disease patients’ slurred speech. Early on in the disease, less significant voice changes are possible.